If you haven’t had the chance to take in a Lugnuts game, you are missing out! With great promotions, affordable tickets and plenty of family fun around Lansing, this is always a summer must for us.

While the sunshine is still a few months away here in Michigan, if you’re starting to think ahead, this list of promotional events can certainly aid in planning. The season kicks off on Saturday, April 7th.

Note: Not all are kid-friendly, so consider some of these for a friends night out, too. I’m soooo intrigued by the Stranger Things night with all things Eggo 😉 So fun!

Check out all the other fantastic events in store below and click here to print a PDF with all the dates! 6. Mike Sadler Night – May 3rd
Join us in honoring former Michigan State punter, Mike Sadler, with a night dedicated in his memory. The first 1,000 fans will receive a Michigan State-Green Lugnut #3 jersey. Hey Diddle Diddle, a craft beer dedicated to Mike, will be available for sale courtesy of Atwater Brewery. Proceeds from the game will go to the Sadler Foundation.

3. Harry Potter Night powered by MI Student Aid – June 23rd
The magic is back at Cooley Law School Stadium on June 23rd! Join Harry, Ron and Hermione as the stadium is transformed in Hogwarts School of Witchcraft and Wizardry. Enjoy Butterbeer, Quidditch, photo-ops, trivia, sorting, House Cup challenge and more! PLUS, a SECRET giveaway to the first 1,000 fans!

2. Opening Day Block Party – April 7th
Opening Day is April 7th 2018! Celebrate the start of the Lugnuts’ 2018 All-Star Summer with a pre-game Block Party on Michigan Avenue with games, food & drink and live music! Meet the team and get autographs from your favorite Lugnuts players! First 1,000 fans will receive a scarf courtesy of Auto-Owners Insurance and stay after the game for 2018’s first LAFCU Fireworks Spectacular!

1. All-Star Game presented by LAFCU – June 19th
The Lansing Lugnuts will be hosting the 54th annual Midwest League All-Star Game presented by LAFCU on Tuesday, June 19th, 2018! Meet the best baseball players in the league with a picture and autograph session! Giveaway to first 1,000 fans courtesy of LAFCU! Catch a homerun during the pre-game homerun derby before the West battles the East in an All-Star showdown! Stay after the game for the biggest LAFCU Fireworks show of the year! Be on the lookout for special guest appearances and entertainment throughout the game! Swipe Right Night – Thursday May 31st
Singles: Download your favorite dating app, set your radius to surround the stadium and swipe to your heart’s delight! There will be a special area to mingle and socialize, as well as prizes awarded to fans who match with Big Lug!

Labatt Thirsty Thursdays – Every Thursday Home Game
In addition to $2 beers and half-off crafts, we are also adding $2 wine to the selection! What is your favorite promotion night to attend? 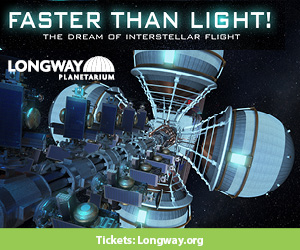 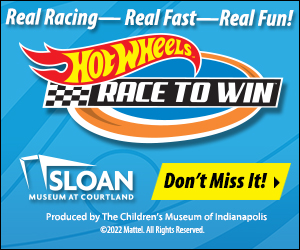