My husband and I at The Color Run a few years back. Love having a partner in crime to keep me motivated!

The post below is sponsored by Meijer. All opinion expressed are my own.

Almost two years ago, I was privileged to be a part of the Shaklee 180 team of blogging women from across the country. Together, we lost weight, encouraged each other, and gave each other tips for working out and eating healthy.

Now that the partnership is over, and I’ve had my third child, I am finding it’s a bit of a struggle to find time to work out. Not because I don’t know how…It has just been a major challenge to find an hour to myself with three small children and a job where I work in the morning and at night.

I refuse to fall victim to excuses though.

I have slowly been trying a new routine of walking and running. I bought myself a Fitbit Flex for Christmas, and try to challenge myself to get 10,000 steps in at least three times per week. It isn’t always possible, especially during the holiday travel season, but I am trying. This works because I can do it while the baby naps, and just have the girls play in the basement while I am on the treadmill. It’s not ideal, but it’s what I need to do until the baby isn’t as needy.

Even when I walk, I tend to work up a sweat, so I am thankful for the new Dry Sprays from Axe, Dove and Degree, found in the deodorant aisle at Meijer. These new 48-hour antiperspirant sprays are unlike anything available and go on instantly dry for a cleaner feel. Unlike with ordinary sticks or gels, dry sprays leave no visible residue on skin or clothing. My preference has been for the Dove one, and my husband likes the Axe one {and so do I…It smells SO good}. END_OF_DOCUMENT_TOKEN_TO_BE_REPLACED

I am testing the Fitbit® Flex in partnership with Verizon Wireless Midwest. This is not a compensated opportunity, I just love trying fun tech toys! All opinions expressed are my own.

I was beyond excited when I received a call from Verizon Midwest to try out a Fitbit® Flex. When I was on my Shaklee 180 journey, many of the gals in our blogger group used them, and it piqued my curiosity.

I mean, it’s just a glorified pedometer, right? Well, not really. For me, it is a fitness motivator, and for that I am grateful because I need that little kick in the booty — pregnant or not! The Fitbit Flex retails for $99.99 at VerizonWireless.com. Worth every penny in my opinion!

After I suffered from a knee injury from running in the fall, I felt defeated and quite honestly, depressed. I was afraid I was never going to run again, which scared me since I had finally found something I enjoyed and was easy for me to make time for with two little ones. I’ve been taking a break from rigorous exercise, but I’m now ready to get back into my flow, even if it’s on a lesser scale. For me, fitness is about releasing endorphins and feeling great — not my weight.

When I received the Fitbit Flex, I had no clue on how many steps I take on a daily basis. Second, I’ve always wondered how well I sleep — especially with two younglings, plus a bun in the oven. {Let’s just say I wake up a lot!}

Upon arrival to my doorstep, I set it up in about 15 minutes. I was happy to see how Mac-friendly it was. The battery quickly charged and I was off testing to see how many steps I could do that day. Funny enough, it had even tracked the UPS man, so it was neat seeing how many steps he made!

I once read how Fitbit and similar devices are replacing motivation for working out. With America’s obesity rates sky-high, I see absolutely nothing wrong with this statement. These devices help us to see the light — whether it’s how active we are, or how sedentary our desk jobs are making us. A peek inside my Fitbit Flex dashboard on a good day! So fun to keep track of steps throughout the day. I also have the phone app, which has been awesome for checking in while I’m out and about.

I am one of the lucky ones who works from home part-time, so I can easily squeeze in a little extra exercise during my day without too much effort. Still, I just kind of did my ‘normal’ thing for the first few weeks, and noticed I was hitting about 8,000 steps/day on average — which wasn’t too shabby {thanks to active children}, but clearly not enough.

Now that my first trimester has passed and I’m in the glorious 2nd tri, I’m determined to not let pregnancy fatigue bring me down. I love that the Fitbit is my constant motivator to get my daily steps in, and I’ve made it my goal to hit at least 10,000 steps for the next 28 days {and beyond}!

Now that I’m in a good rhythm, I’ve found that just adding a brisk 20-30 minute walk/treadmill walk has made a HUGE difference in my steps. It just proves the little things DO add up.

For someone who ran 6-7 miles at once last summer, this has become a reality check {10,000 steps amounts to approx 5 miles}. I’m determined to not let pregnancy get in the way of my goals, and know it will only help both baby and me.

I may not run to the finish line until this baby is here, but I certainly will walk there! Thankfully, with Fitbit, I’ll know how many steps it takes to get there!

Do you use a Fitbit? Do you love it like I do? 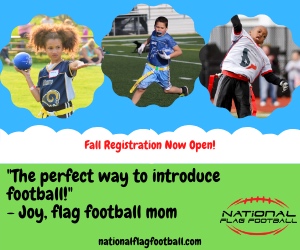 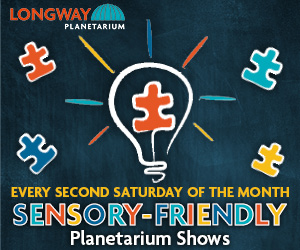 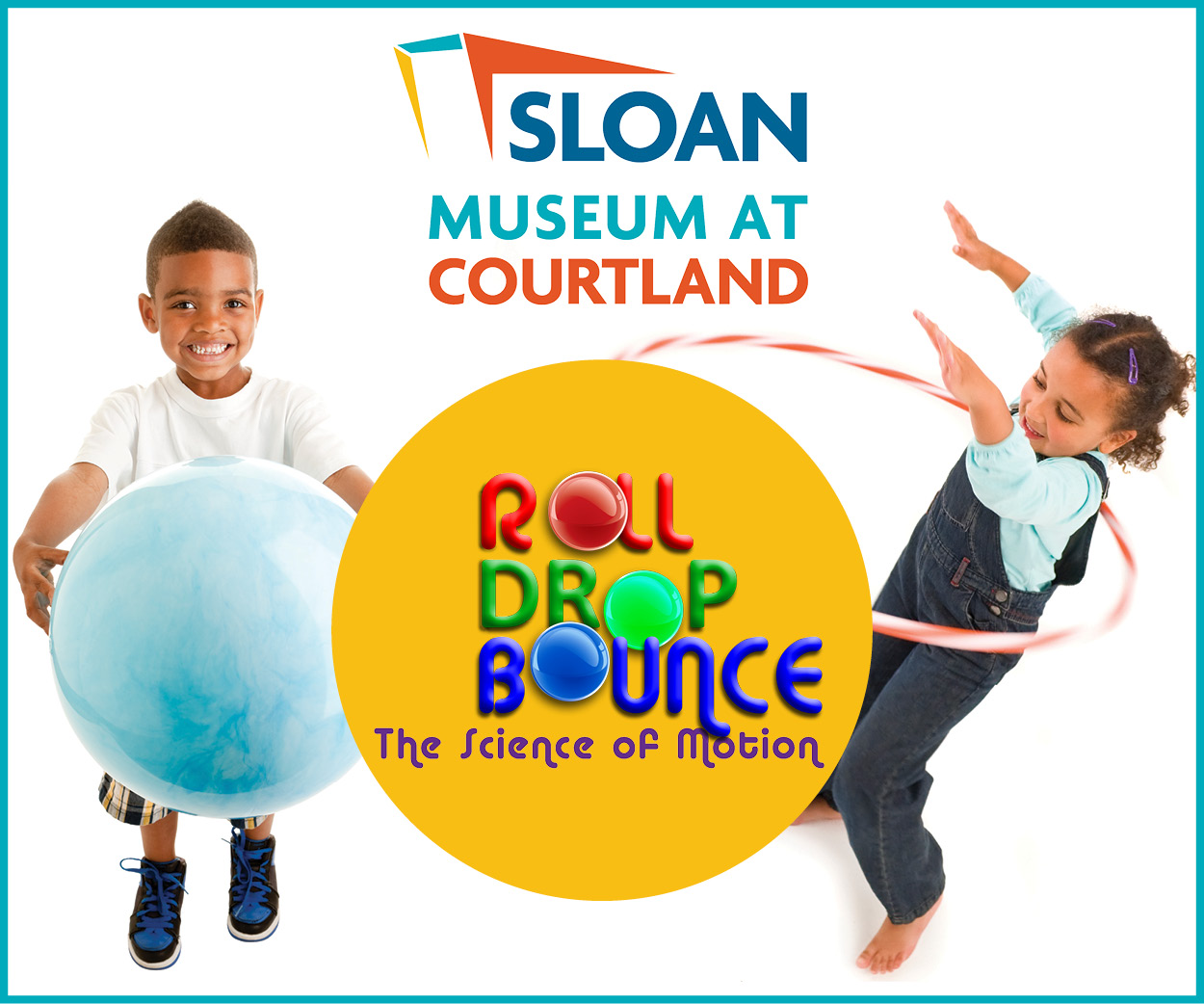